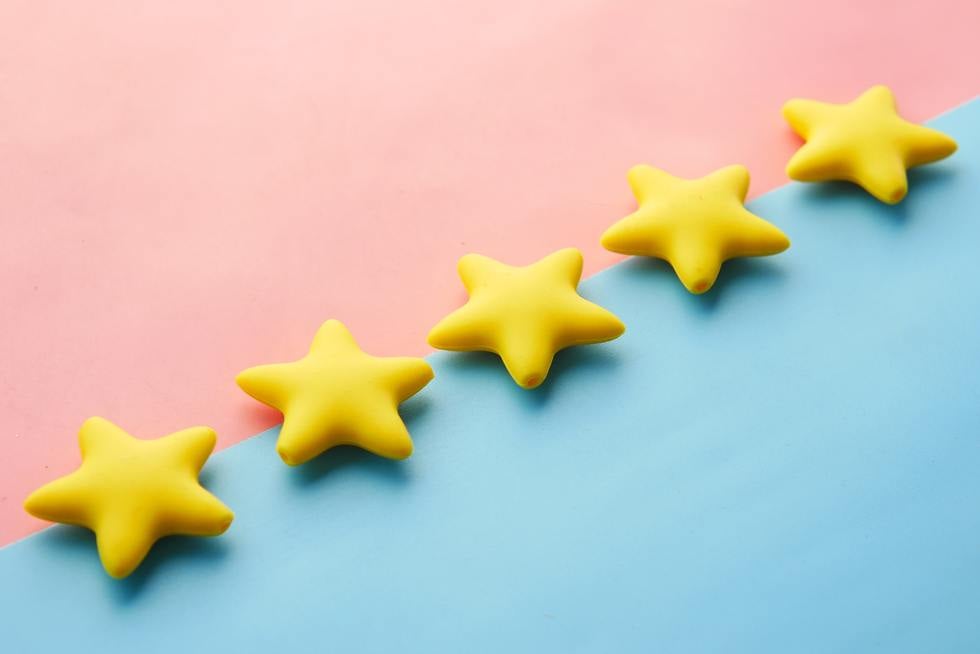 Independent third-party charity rating services are designed to help prospective donors evaluate the financial stability and ethics of charities they are considering donating to. While these services may be geared towards donors, many charities also keep track of their ratings. Charity responses to ratings are often intended to raise the rating, with the goal of achieving the highest tier. You can learn more about nonprofit ratings and other related concerns by contacting the experienced nonprofit lawyers at Mission Counsel: call (816) 368-1181 for a free consultation.

There are a few different organizations that issue star ratings for charities, but Charity Navigator is the largest independent third-party charity rating service in the world. It is also a 501(c)(3) nonprofit, just like the organizations it rates. Throughout 19 years of operation, Charity Navigator has rated over 160,000 nonprofits with their 1-4 star rating system.

Other popular charity rating services include:

How Are Charity Ratings Calculated?

Each charity rating service has its own methodology for calculating ratings, as well as determining which charities qualify for a rating. Here is a breakdown of the rating systems for two of the most popular charity evaluators.

Nonprofit organizations that meet all of these qualifications are evaluated on two main categories: financial health and accountability & transparency. These evaluations are made based on an analysis of IRS Form 990 and an overview of the information found on the organization's website.

These two figures are then averaged together to arrive at a final score between A+ and F. CharityWatch designates a charity as top-rated if they have a program percentage sore of at least 75% and a cost to raise $100 score of $25 or less.

The Effects of Charity Ratings on Nonprofits

Academics have conducted analysis on data from services like Charity Navigator to measure how these ratings may affect nonprofits. According to a Journal of Economics and Management Strategy study by Baris Yoruk, an increase in ratings can have an especially significant effect on smaller and unknown nonprofits. Yoruk's research found that a one-star rating increase was associated with a 19.5% increase in charitable contributions for smaller charities. This effect was especially pronounced if the rating jumped from 2 to 3 stars or from 3 to 4 stars, as small charities that made those jumps in ratings saw a charitable donation increase of over 28%.

Analysis of Charity Responses to Ratings

In November of 2021, University of Michigan Ph.D. candidate Jennifer Mayo published a paper entitled Navigating the Notches: Charity Responses to Ratings. Mayo analyzed Charity Navigator data as well as data from IRS Form 990 between 2002 to 2019 to examine responses from both donors and nonprofits. She found that a jump from a 3-star to 4-star rating was associated with a 6% increase in contributions and that smaller charities experienced larger increases. Mayo also noted that a drop to a lower rating does not result in a significant decrease in donations.

According to Mayo's findings, some charities feel incentivized to make changes that could increase their star rating. Specifically, charities that are close to the star thresholds are incentivized to implement changes that can help push them into a higher rating. You can learn more about possible ways to improve a nonprofit by contacting the nonprofit lawyers at Mission Counsel.

The COVID-19 pandemic has had major implications for nonprofits, just like it has for the business world. Charity Navigator has taken these widespread difficulties into account by adjusting its rating system in response to COVID-19. Nonprofits are eligible to maintain their pre-pandemic ratings if staff members issue a statement detailing how their nonprofit was affected by the pandemic and how the organization adapted to these new challenges.

Legal Advice for Nonprofits and Charities

Nonprofit organizations who are looking to improve their charity rating score may consider enlisting the help of legal counsel. An experienced nonprofit lawyer can assist with some of the criteria that influence this rating, such as IRS compliance, fundraising concerns, and other matters. For more information on charity responses to ratings and other concerns related to running a successful nonprofit, contact the experienced nonprofit lawyers at Mission Counsel for a free consultation at (816) 368-1181.

Hi, I'm Terry Mosteller. I'm the founding attorney at Mission Counsel, where I help nonprofits and small and medium-sized businesses overcome obstacles so that they can focus on what they do best–accomplishing their mission. My goal is to get to know not just the legal challenges...