What every nonprofit CEO needs to know - Part 2: Employment 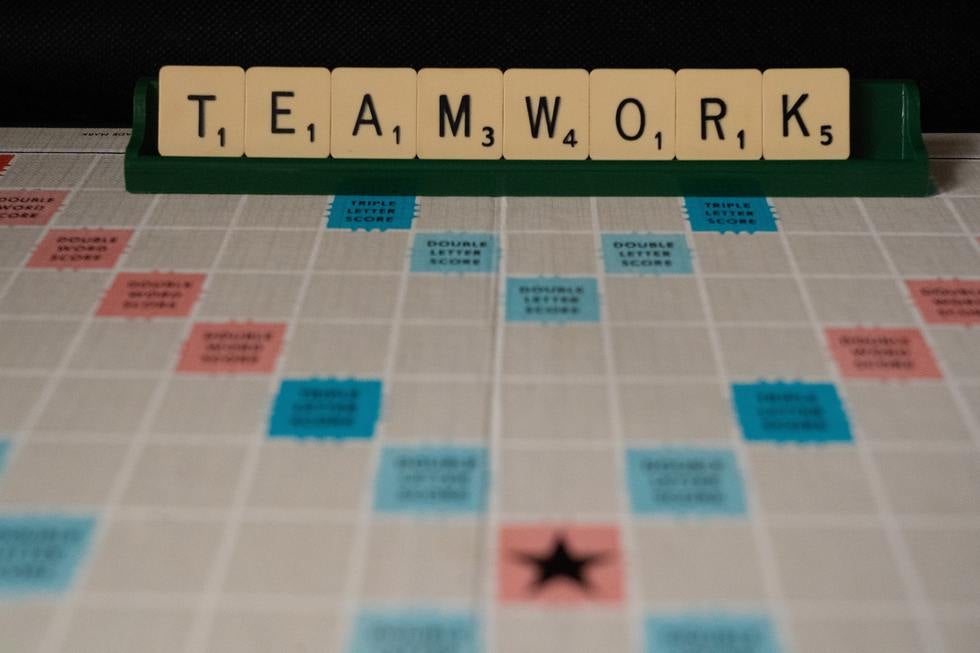 Your organization simply cannot function without its people, yet your people (and the laws surrounding their employment) tend to be among the most common sources of litigation against nonprofits. However, with a little knowledge and foresight, it does not have to be that way. Here is a brief overview of what employment laws nonprofit executive directors should know about.

Employment at will is a foundational doctrine that states an employment relationship is generally terminable by either the employer or the employee for any reason or no reason whatsoever. Employment at will is typically the default position, but employers can create a contract for employment. This can happen when language that explicitly or implicitly states that the employee will be employed for a specific period of time, will only be terminated upon certain conditions, or in any way “guarantees” employment. The employment contract is usually included in an offer letter, email, or other communication to the employee.

Title VII of the Civil Rights Act of 1964

*Age is not covered under KAAD, but under KADEA.

People are often what makes an organization great. It is key to make sure your nonprofit is treating your employees the way they deserve to be treated. Understanding what employment laws apply to your organization will benefit everyone involved. If there are questions about employment exemptions apply to your tax-exempt organization, send us a message and we can chat.

Hi, I am Heidi Forland-Fetty. I am the head paralegal for Mission Counsel. I joined Terry in June 2020 and am excited to help expand the firm. I have strong interests in nonprofit, contract, business, real estate, and intellectual property law. CONTACT US My Story Growing up in the Greate...