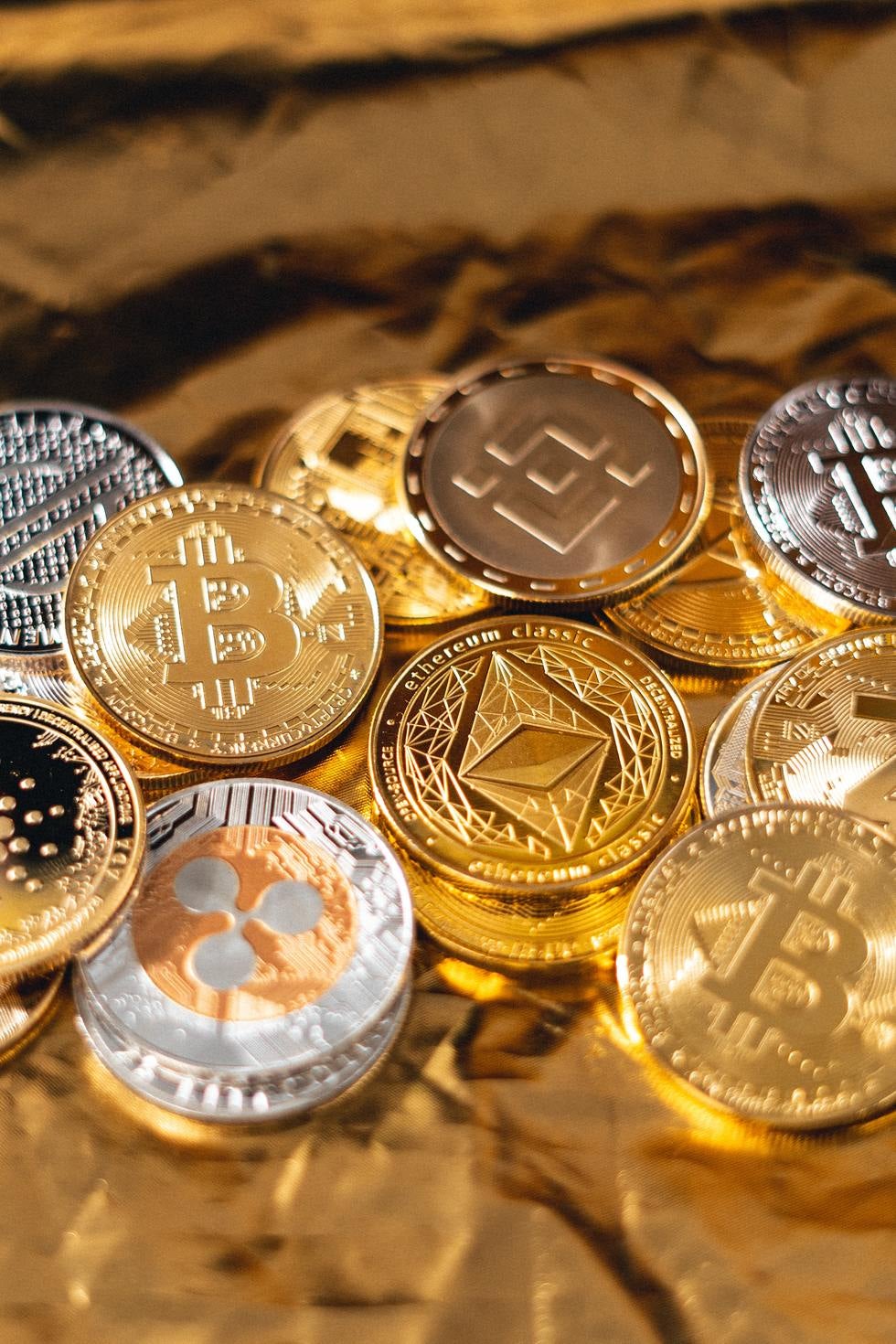 Virtual currency, cryptocurrency, Bitcoin, blockchain, crypto, Ethereum - no matter how it is referred to, the popularity of digital currency is rapidly growing. Currently, more than 20 million Americans own some type of digital currency. It is anticipated that number will nearly double within one year. For some, cryptocurrency is hard to comprehend and seems like something in outer space. Nonprofits must understand this technology considering so many depend on fundraising to meet their goals and continue operating. Nonprofits interested in learning more about virtual currency and fundraising may want to consider visiting with Mission Counsel at (816) 368-1181.

Virtual currency, most often referred to as crypto, eliminates banks and makes it so that no single entity such as a government agency is in control of the digital money. Blockchain is the technology used to record and confirm virtual currency transactions such as the purchase of goods and services and is basically a network of computers. These computers are extremely sophisticated and are in various locations, each controlled by a distinct individual or group of individuals.

The computers used in virtual currency solve math problems that are extraordinarily complex, and transactions cannot be reversed. For this reason, transactions are easy to trace and virtually impossible to counterfeit or duplicate. Crypto can be used as a form of currency or traded like gold or other assets. Defining blockchain technology in its entirety is a lengthy and detailed process. According to the Blockchain Council, blockchain is a shared ledger that is secured and unchangeable, maintained by thousands of connected servers and computers.

Over the past several years, donations to nonprofit organizations using virtual currency have risen sharply. Many people who invest in cryptocurrencies are philanthropists with a passion for supporting their causes and charities. Donors also enjoy other benefits by supporting nonprofits through virtual currency, the most important being the savings on taxes. When donating to registered 501(c)(3) nonprofits, donors in the United States do not pay capital gains taxes according to the Internal Revenue Service. Crypto donors tend to be individuals who are young and high-net-worth who are strongly incentivized for tax purposes. Other virtual currency donor demographics include:

Understanding the connection between virtual currency and fundraising can be difficult. Mission Counsel is available for those with questions or who need legal guidance.

Advantages of Virtual Currency for Nonprofits

There are several advantages when it comes to virtual currency and fundraising for nonprofit organizations. Depending on whether the nonprofit is a small community-based organization or one that focuses on a much larger scale, cryptocurrency makes the process of accepting international donations much easier. Compared to credit card fees, the processing fees with virtual currency are substantially lower. Other advantages for nonprofits:

The value of Bitcoin and other virtual currencies has rapidly increased, resulting in owners of these currencies holding onto them as they continue to appreciate. Nonprofit organizations accepting stock and other appreciated securities experience a growth of about 66% over a five-year period, compared to 11% for those that only accept cash donations. Nonprofits who can secure gifts of appreciated assets are likely to see a significant impact on the growth of their fundraising efforts.

As mentioned earlier, cryptocurrency donors can get income tax reductions and avoid capital gains tax when donating to nonprofits. For donors who may have been gifting in cash but who now invest in virtual currencies, it can mean bigger gifts for nonprofits. The tax savings are passed on by donors who understand gifting in virtual currency costs less than selling it and gifting the nonprofit in cash. Ultimately, nonprofits can enjoy larger gifts from the same donors.

Considering its rapid appreciation, virtual currency has given many people a source of wealth they never had before in terms of cash. As more people invest in cryptocurrency, the segment opens up new opportunities for nonprofits to benefit from this pool of potential new donors. Donors often consider the massive gains that occur with virtual currency and the tax implications, which prompts them to donate to charities they support.

Should All Nonprofits Accept Cryptocurrency for Fundraising?

It is understandable that many nonprofit organizations are skeptical when it comes to virtual currency and fundraising, especially considering how difficult cryptocurrency is to comprehend. There are many advantages for certain nonprofits, however it is important to consider the disadvantages along with the scope and operations of the specific nonprofit organization. Is virtual currency something your nonprofit should consider? Those with questions or who want to learn more may want to consider scheduling a consultation with Mission Counsel at (816) 368-1181.

Hi, I'm Terry Mosteller. I'm the founding attorney at Mission Counsel, where I help nonprofits and small and medium-sized businesses overcome obstacles so that they can focus on what they do best–accomplishing their mission. My goal is to get to know not just the legal challenges...